It is not often a journalist reveals how they think a tricky question should have been answered.

Not outside of our media training courses, anyway.

But that did happen with one of the most talked-about interviews of this week.

It came when Boris Johnson was interviewed on Good Morning Britain by Susannah Reid.

It was his first interview on the programme for five years.

And if he felt he would be in for an easier time now Piers Morgan is not around, he was sorely mistaken.

Much of the focus of the interview has been on one question.

It was about Elsie and it highlights the cost-of-living crisis many are facing.

To cut back costs, she is eating just one meal a day – yellow sticker discounted items - and gets up early to use her freedom bus pass for much of the day to stay warm and avoid using energy in her home.

The Prime Minister was asked what else she should cut back on.

Here’s what he said.

“I don't want Elsie to cut back on anything,” he said.

“Let's talk about Elsie and what we are doing and - just to remind you that the 24-hour freedom bus pass was something that I actually introduced.”

Ms Reid replied: “Marvellous, so Elsie should be grateful to you for her bus pass? What else should she cut back on?”

“There are plenty of things more that we are doing,” Mr Johnson continued.

“What we want to do is make sure we have people who are in particular hardship looked after by their councils, we are putting much more money into local councils.

“We have the particular payments to help elderly people in particular with the cost of heating.”

.@susannareid100 tells the PM about 77-year-old Elsie who eats one meal a day and stays on the bus all day to avoid using energy at home.

She questions the PM about the comments he made about people having to make choices about what they spend their money on. pic.twitter.com/26b7kPuBNh

The exchange became increasingly uncomfortable for the Prime Minister, with Ms Reid revealing Elsie already qualified for the help he outlined and that she will not receive the Council Tax rebate.

It finished with Ms Reid saying: “Prime Minister, you can’t say anything to help Elise, can you?”

He replied: “No, because what we are doing is making sure we take the steps now to invest in our energy supply, to ensure we have the supply for the medium and the long-term.”

That last response serves as a reminder of the importance of istening to the language used in the question. Did he mean to say there wasn’t anything he could say to help Elsie?

The Elsie questions – and how they were handled – turned Elsie into something of an overnight star. 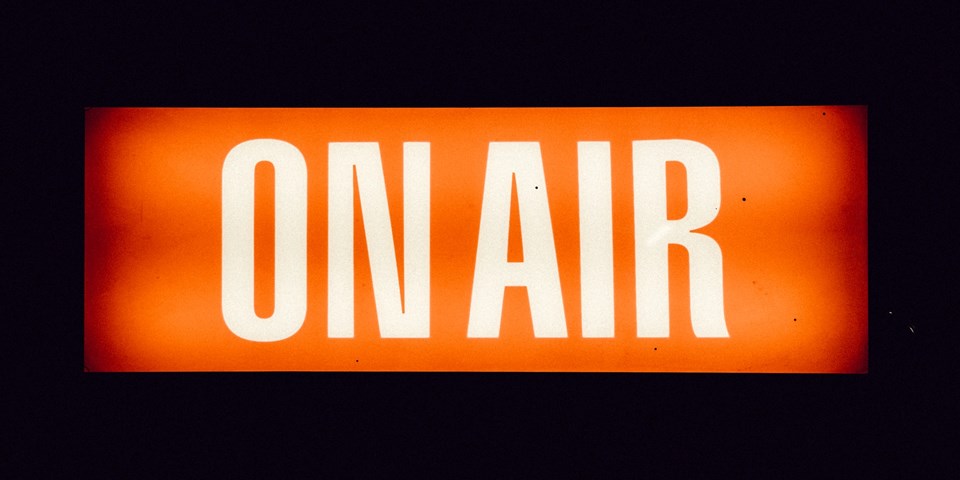 We've helped thousands of organisations prepare for television, radio and print interviews. And improved their media handling ability by developing a roster of spokespeople who can communicate with clarity and confidence. Find out how we can help you

So, how should the Prime Minister have handled this question? What should other spokespeople do when confronted with an uncomfortable case study like this?

Well, Ms Reid provided the answer. Speaking to LBC later the same day, she said: “I would say for any Prime Minister, or any party leader who deals with a difficult case like that, the answer is not to just revert to ‘we are going to invest for the long term’, ‘we’re making sure people have got jobs’, ‘we’ve got this fund over there that can help’.

“The answer is to say, ‘that sounds dreadful for Elsie, I’d like to find out more about it’. ‘And if she would let me, I would get in touch with Elsie, find out exactly what that means and see how we can help her’.

Exactly that. The question called for a response packed with empathy and compassion for Elsie’s plight. It is a question about a real person and the impact of the energy crisis – it called for a human answer.

And there should have been a willingness to find out more about her situation and what could change it. We need to see some action so the audience doesn’t have to worry about Elsie travelling on the buses all day and going without food.

Once he got that across, he could have spoken more broadly about the measures available to others feeling the same pressures as Elsie.

What the answer didn’t need was a tone-deaf boast about creating the bus pass the pensioner was using to stay warm.

Ms Reid said during her interview about the interview that Elsie was “disappointed” with the Prime Minister’s response.

She told host Andrew Marr: “I’ve spoken to Elsie, since the interview this morning with the Prime Minister, and she says how disappointed she is with what he said.

“Because she says there are people who are even worse off than she is, and there was no answer for them, apart from ‘oh I was the person who was responsible for the bus pass,’. I mean, as if she’s supposed to be grateful.”

'There are people worse off than she is, and there's no answer for them.'

GMB Presenter Susanna Reid tells Andrew Marr she has spoken to Elsie since grilling Boris Johnson, and the 77-year-old was 'disappointed' by the PM's answer to her plight.@AndrewMarr9 | @susannareid100 pic.twitter.com/4XIp0GxPDU

As is often the case with our media training blogs, you have to question the preparation that went into the interview.

Of course, you can’t expect the Prime Minister and his team to know the specifics of Elsie’s story.

But the energy crisis is a priority issue, and people are struggling and concerned about how they will pay those soaring bills. So, a case study that told that story and brought it to life, was always likely, particularly as many have already warned they face a choice between heating and eating.

Once anticipated, then Mr Johnson and his team could have thought of a way of answering it that didn’t result in ‘out of touch’ accusations.

Missed out on the second intake of The Media Team Academy?

Don't worry. There is another cohort of our year-long learning and development programme starting in the summer. Find out more.

Speaking of ‘out of touch’, there was one other part of the interview I wanted to highlight. As it came to a close, Ms Reid said: “Good to talk to you. Lorraine is waiting to take up all the issues that you have brought up in this interview, thank you very much indeed.”

Mr Johnson replied, “Who is Lorraine?”

Should he know who Lorraine Kelly is? His spokesperson later said the Prime Minister “was not fully across the ITV daytime lineup this morning”.

But, having just delivered an interview where he struggled to show he was in touch with the people he serves and their struggles, not knowing one of the country’s better-known TV faces probably did not help his plight.

Harry Potter and the curse of the blocked question

Sky News says it is noticing more interventions from PRs when they don’t like the questions their spokespeople are facing from journalists. Do you trust your spokespeople to answer questions on…

Would you like to have more influence over the senior leaders in your organisation? Maybe you need them to have a better understanding of the value of media opportunities. Perhaps you want them to…